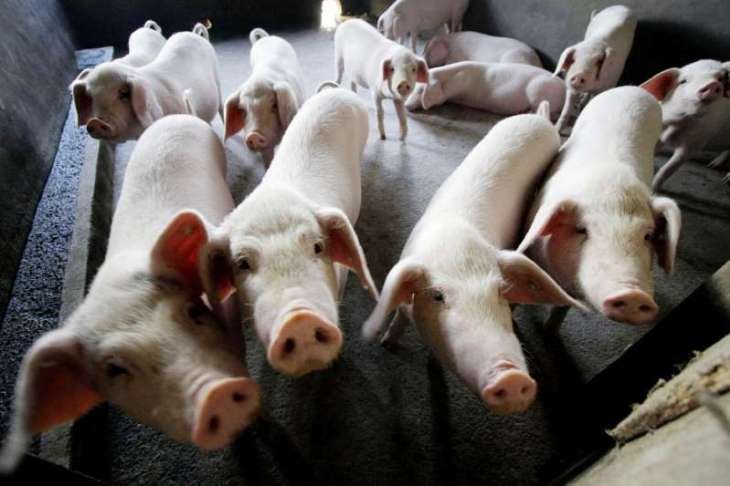 GUWAHATI, NOV 8: More than 150, pigs have died due to African swine fever  in Assam’s Sivsagar district.

According to reports, the carcasses of piglets and infected piglets were transported from Panbecha, Banmukh, Betbari, Meteka and Hansara in Sivasagar.

Dehing Kalghar and Jalukonibari are the worst affected villages in the district, as per official reports. Emergency procedures are currently being put into effect, according to the district animal husbandry department.

The department has also strongly suggested culling diseased pigs in order to stop further spread. The sale, stocking, and movement of pigs in the Sivasagar revenue circle and Sivasagar town were also prohibited by prohibitory orders issued by the Sivasagar district government.

The department, on the other hand, expressed regret that the villagers chose to discard their deceased pigs in the Dorika River rather than use the scientific method, increasing the likelihood that the disease will spread like wildfire.

African swine fever (ASF) was first identified in East Africa in the early 1900s as a disease causing high mortality in domestic pigs. 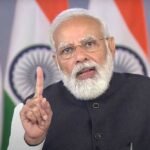