He was undergoing dialysis as he had severe Kidney disease. He also had two heart blockades.

Gogoi, who was born in 1938, had a deep understanding of both canvas and celluloid, which led to a number of activities, including exhibitions in the 1960s in Guwahati, Shillong, Kolkata, Mumbai, and Washington as well as the introduction of the parallel film movement to the Assamese community with “Khoj.”

Born to Soneswar Gogoi (an actor) and Gunabala Gogoi in 1938 at Jorhat, Gogoi did his schooling at his birthplace before becoming a student of the Bandra School of Art, Mumbai.

Gogoi has received numerous honors and medals. He won the Prag Cine Awards’ Best Direction in Assamese Film Category in 2013 for Momtaz. In 2016, he also won the Guruji Adya Sharma award. Numerous people from film industry mourned his death. 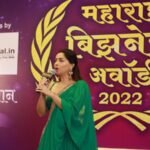 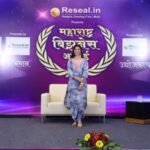