Gadkari along with his minister of state V K Singh took stock of the progress of national highways projects in four states – Assam, Meghalaya, Sikkim and Nagaland on the first day of his three-day review programme.

A threadbare discussion on projects and hurdles in completing those on time was held.

Issues like land acquisition, use of newer technologies, disputes and arbitrations and financial interventions of the ongoing as well as future projects were discussed during the meeting. 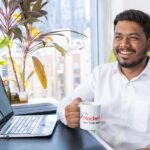 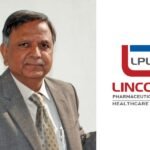