Regarding foreign money, NSDL statistics revealed that they have already spent more over Rs 31,000 crore on Indian stocks in November.

The fact that Nifty reached a new record… is an indication of the market’s underlying bullishness. However, the current state of the world’s markets makes it difficult for the surge to continue unabated. Additionally, India’s high valuation is becoming a concern “the chief investment strategist at Geojit Financial Services, V K Vijayakumar, said Dhiraj Relli, MD and CEO of HDFC Securities, claims: “Despite the global headwinds, the Indian market’s undertone continues to be bullish. With a few sporadic corrections, Indian markets could keep doing well till the upcoming Union Budget.” (ANI) 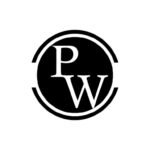 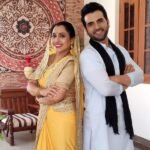