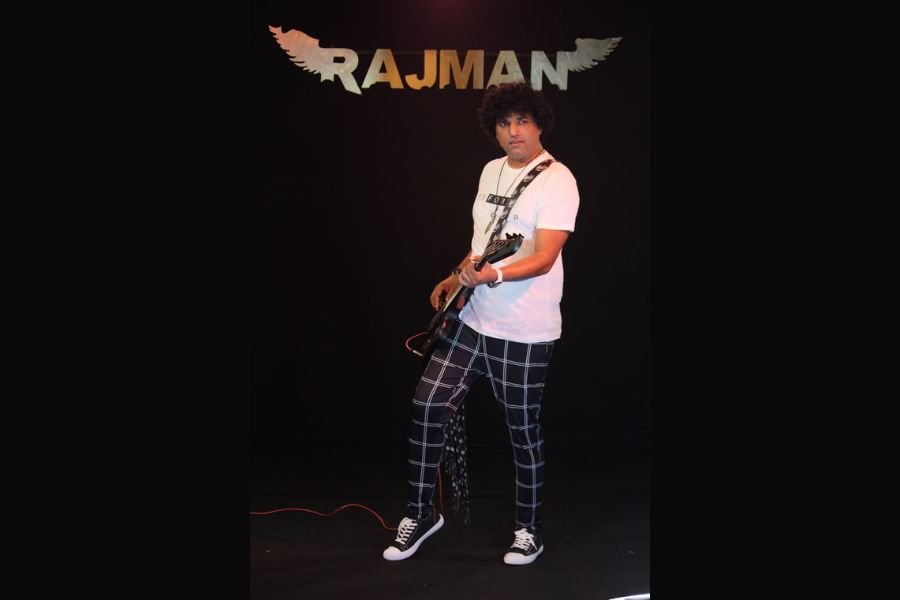 His latest hit single, “YETO VEECHE GAALI” has been going viral and creating buzz in the Indian music industry since its release in Oct 2022. The groovy rock riff music video featuring his band has been new age music for the gen-Z generation and trending with more than .6 million views on YouTube so far.

While his song with the classic rock riff “YOU” has over 1 Million views, another hit single GIRL has over .5 Million views on YouTube.

His debut Hindi song “PAL” (2021) based on the pandemic situation was very popular in northern states of INDIA with more than .25 Million views on YouTube. His other songs YOU & GIRL, MANASU, NAA ANUKSHANAMULO (2020) & AASA, PAL, (2021) have been played at several reality shows, fashion shows, and award ceremonies.

Another hit single AAKASAME HADDUGA from RAJMAN was composed for the Telugu Association Of Australia (TAAI) based on 30 years of TAAI.

RAJMAN Composer & Audio Engineer of the single “YOU” has released 9 songs so far and already has staggering 3 Million views on all platforms with thousands of fans and followers for his upbeat music. He has been illuminating his name at the global level with his viral hit singles and music videos since the release of his first single. Fond of music since his childhood days and played in various ROCK outfits in INDIA & AUSTRALIA, this Australian returned NRI always believed in his music creations and his beliefs made him an unstoppable and bubbling phenomenon in the Indian music industry.

RAJMAN graduated from SAE (School Of Audio Engineering & Music) in Melbourne, Australia. In his immensity of experience, performed and worked with famous stalwarts like Mani Sharma, M.M Keeravani, R P Patnaik, Chandra Bose, Bhuvana Chandra, Parthu Nemani, Mallikarjun, James Woodcock, Richard Pike, Hack Wanger, Dorian Phallic. In a nutshell, Rajman is a highly gifted musician backed by rich experience and the ability to cast a spell over his audience. His overall empiricism has embellished his natural ability to bring together a unique “sui generis” style that suits multiple music genres blended with culture, sensibilities and likings that evolve into alleviating music to the ears, heart and soul.

RAJMAN unprecedented composing skills have abetted him not only count amongst the new age music composers of India but also bagged him many reputable & distinguished awards from Western Arts Academy, Grooves Media, PSR & TAAI. His song YOU has been nominated to be telecast on SONGDEW TV & also Featured on Suman TV.

Today, millions of people fondly listen to RAJMAN’s music and endeavour to watch the videos on YouTube and other social media platforms. RAJMAN, who has spread the word for himself with his great New-Age Music and believes he is only getting started and has a long way to go from here.

The post The emerging TELUGU POP/ ROCK sensation taking the Indian music industry by Storm! appeared first on OUR INDIA. 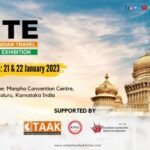 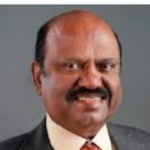