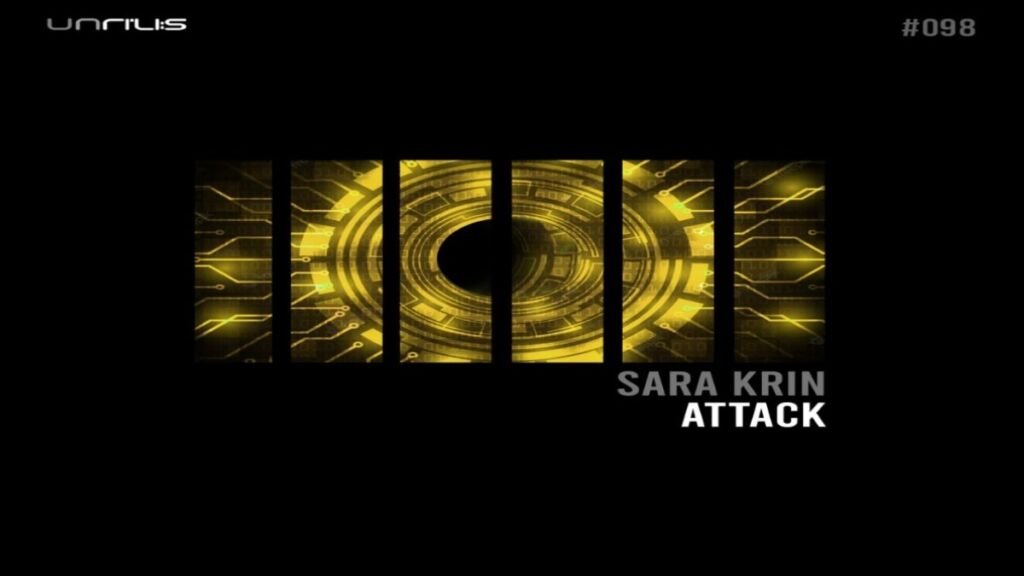 One of Sara Krin’s most original hard techno albums, “Attack EP” promises to be a smash melodic hit in the hard techno music zone with its foot-tapping energy and solid rhythm. The three tracks in this epic EP—Attack, Ants, and Attack (Intro)—are set to make Sara the Greatest Of All Techno (G.O.A.T.) artist globally!

Some big-listers who have extended their support for the release are Adam Beyer, Charlotte De Witte, Ilario Alicante, and Richie Hawtin, to name a few.

The young music prodigy from Barcelona, Spain, who began composing her rare brand of music at age 17, went on to reach the world’s Best 100 list in the Techno genre list on Beatport. Her EP “RESISTANCE” reached the 20th position, released on the IAMT label from Spartaque, and the 50th position in the same list as her “INSIDE” EP released on Say What Records. The label, run by Ramon Tapia, is supported by electronic music wizards Paco Osuna, Cristian Varela, Luigi Madonna, Drunken Kong, Ramiro Lopez, Hollen, Bolster, Sisko Electrofanatik, and Dexon, among others.

At the end of 2021, Sara Krin released one of her unique tracks, “LET’S DO IT,” weaving in the vocals of a classic song from the 90s (from the Bloodhound Gang), making it a solid banger with its standout intense and fast-paced dark rhythm. Firmly supported by the best artists of the time, including maestros Andres Campo, Ramiro Lopez, Thomas Schumacher, Oscar L., Joyhauser, Cristian Varela, Spartaque, and many more, it’s one of the most power-packed independent tracks in the underground scene.

This year, she released two powerful EPs. One on Dolby D’s Dolma Rec with “Ready or What,” which reached Beatport’s Techno Top 100, and another on the mighty Odd Recordings managed by Ramiro Lopez and Arjun Vagale, the Indian techno legend. This last release included the successful track “ALL OVER” by some of the heavyweights from the techno scene, which reached a solid position on Beatport’s Techno Top 100.

Sara Krin shares the booth with global artists playing alongside them across the world, including Colombia, Germany, and Spain. Her creative passion and dynamic new playlist ensemble make Sara the undisputed dashing diva on the global electronic music circuit. 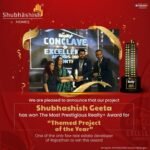 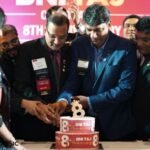