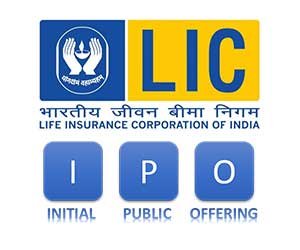 A stake sale in LIC is crucial for meeting a record ₹2.1 lakh crore disinvestment target set for the current fiscal ending March 31, 2021

NEW DELHI : The mega initial public offering of Life Insurance Corp (LIC) may spill over to the next fiscal as the government will first look at the independent actuarial valuation of the country’s largest insurer, a top official has said.

Department of Investment and Public Asset Management (DIPAM) Secretary Tuhin Kanta Pandey said the pre-IPO work of LIC is going on at four stages — appointment of advisors for ensuring compliance, legislative amendment, LIC’s internal software changes to come out with its ’embedded value’ and appointing an actuary for vetting LIC’s actuarial valuation.

The government plans to amend the Act under which the state-run LIC was set up to prepare for the sale.

A stake sale in LIC is crucial for meeting a record ₹2.1 lakh crore disinvestment target set for the current fiscal ending March 31, 2021.

Pandey said only after the four stages converge, then a decision would be taken on the quantum of government stake to be diluted in LIC.

“Then the IPO decision would be there, what percentage of IPO we will go forward. Only after these four things converge… we are trying our best to do this fiscal. But this IPO is a big issue and I think it will take time,” Pandey said when asked if the offering would happen this fiscal.

Talking to PTI, Pandey said Deloitte and SBI Caps have been appointee pre-IPO advisors who have been working with LIC to list out the items of compliance.

The second part is a legislative amendment that the Department of Financial Services (DFS) is working along with DIPAM, he said.

This amendment would facilitate the initial public offering (IPO) of LIC, by making changes in the LIC Act.

“Third, is the issue of internal changes in LIC like software changes to come out with embedded value. LIC has been doing old-style actuarial valuation. But for IPO they need to do embedded value,” he said.

He said DIPAM would come out with an RFP to appoint an actuarial firm that will independently verify the actuarial value produced by LIC.

“LIC also has to do the valuation of its real estate assets,” Pandey added.

In the 2020-21 Budget, Finance Minister Nirmala Sitharaman had announced government’s plan to sell a part of its holding in LIC by way of IPO.

“Listing of companies on stock exchanges disciplines the company and provides access to financial markets and unlocks its value. It also gives an opportunity for retail investors to participate in the wealth so created,” she had said. 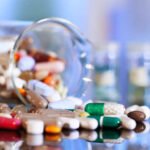 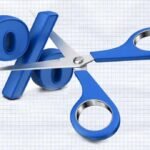