After the ban on #tik-tok in India, it was reported that Microsoft could buy the business of tick-talk. Microsoft has decided to buy Tic-Toc after Donald Trump’s deadline for selling Tic-Toc in the US by September 15. Now it is also being discussed that Reliance is also taking into consideration the possibilities through which it can invest in the business of tick-talk in India (is RIL going to buy TikTok). About 6 people related to this matter have given information to our associate Economic Times. 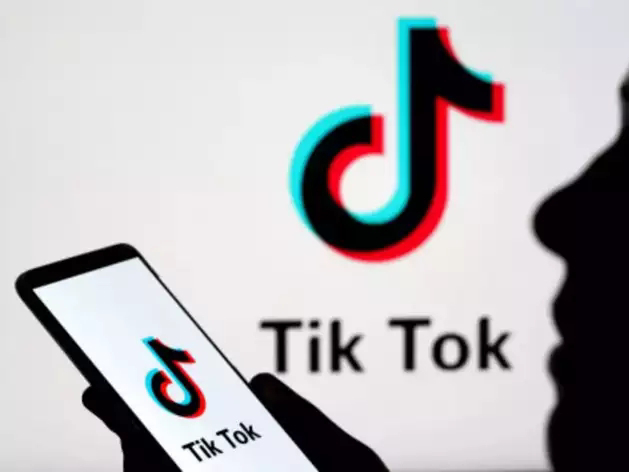 It is also reported that Tiktok CEO Kevin Mayer has met the top officials of Reliance (TikTok approaches ril to sell its business) to know if Reliance is interested in buying India’s business. Now Reliance and its product Jio are considering whether buying Ticketcock’s Indian business will be a profitable deal at this time. An official has also said that officials of Reliance and Tiktok are in touch with each other.

Even though the market is hotly discussed that Reliance can now buy TickTock, but the company has not given any further response to this, calling it a rumor. A Reliance spokesperson said that the company has always given the necessary information under SEBI rules and an agreement with the stock exchange.