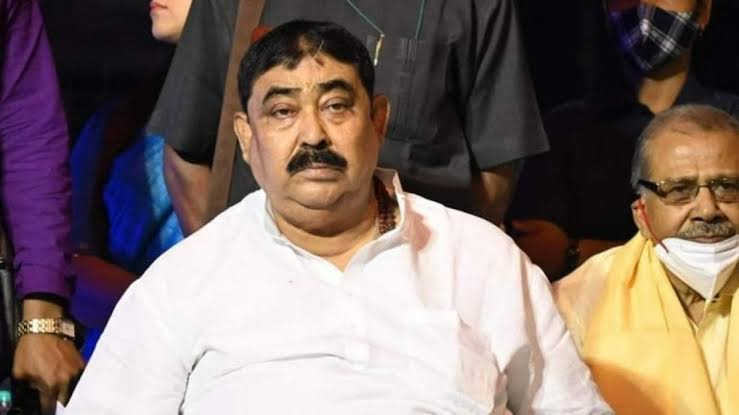 Anubrata Mondal, the leader of the Trinamool Congress, was detained by the Enforcement Directorate (ED), which is looking into the money laundering aspect of the case, on Thursday, three months after the CBI had detained him in connection with the cattle smuggling case.

After questioning him at the Asansol Correctional Home for more than five hours, the ED made the arrest. The TMC leader was reportedly detained by agency representatives for allegedly refusing to cooperate. Mondal was questioned by a group of government authorities who had also questioned his daughter Sukanya in Delhi when they arrived from Delhi. Sukanya Mondal had already been questioned by the ED in relation to the scam at its Delhi office, where she had admitted that her father handled all of her financial affairs.

The TMC, meanwhile, described the detention as yet another case of political retaliation.

Even though the ED has an office in Kolkata, they sent more employees here to establish a new cell. They summoned Abhishek Banerjee, his wife Rujira, and his sister-in-law Menaka to Delhi, as we’ve seen in the past. All of this is commonplace to us. All of them are the victims of political retaliation, according to TMC MP Santanu Sen. Shamik Lahiri, the leader of the CPM, declared that all of the thieves in charge of the government should be imprisoned. Rahul Sinha, a BJP leader, said: “Everyone knew he would eventually be arrested given the kind of money he earned through cattle and coal smuggling.”