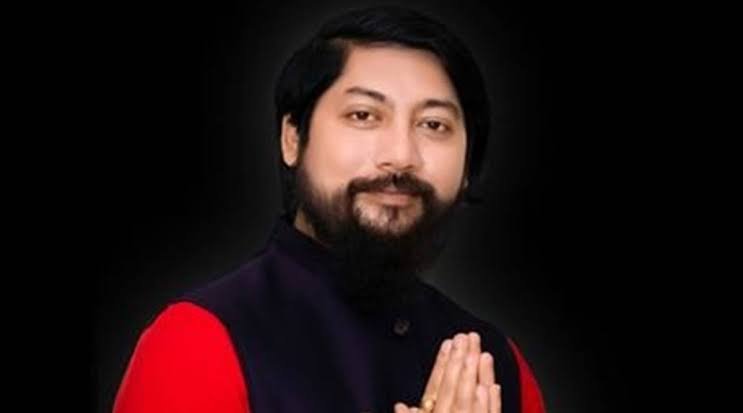 0
When his convoy was allegedly ambushed at Gosanimari in the Sitai neighbourhood of Cooch Behar district, the BJP claimed that Nisith Pramanik, the Union Minister of State for Home Affairs, was unharmed. The party claimed that TMC workers threw stones at the minister’s vehicle as it was travelling from Gosanimari to Sitai.
The TMC, though, denied the charge. According to Indian Express report. “If they attack me we will not shower flowers on them. If there is an attack on me, there will be repercussions. Also, our workers are like family to me. I meet them who have been attacked by hooligans of the TMC.”

The minister’s motorcade was involved in a minor altercation with some protesters waving black flags, according to the police. “When the cavalcade was moving by the neighbourhood of the Sitai police station, there was a little altercation between members of the convoy and onlookers holding black flags. Some motorcycles wered during the altercation. active police

Officer intervention helped to stabilise the situation. We have not made any arrests, according to the Cooch BeharSP.  The caravan contained 20 trucks and 200 motorcycles.

According to them, the altercation started when about five people attempted to wave black flags at Pramanik, the MP for Cooch Behar.

According to sources, TMC employees stopped a car from passing Pramanik’s convoy. As a result, BJP and TMC workers got into a confrontation and started throwing stones at one other. Pramanik’s truck was safely escorted away of the conflict while it lasted for a while. It was learned.

“There is no law and order in Bengal, especially in Sitai, Sheetalkuchi and Dinhata areas. Anti-socialist elements are running amok there. The TMC is being run by hooligans. The central government will look into this attack.”

“We don’t know what happened there, so it won’t be right to comment just on news reports. But, I don’t think the TMC is in any way involved in it. It must be due to infighting between the newcomers and old-timers of the BJP,” Ghosh said.

“BJP’s infighting.” “Pramanik said that there will be repercussions if there is an attack on him. This means there was no attack on him. He has sown the seeds of political hooliganism in Cooch Behar and now has to suffer the consequences,” said Guha.

The post Nisith Pramanik alleges attack on his convoy in Bengal’s Cooch Behar appeared first on OUR INDIA. 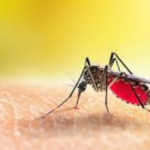 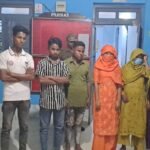