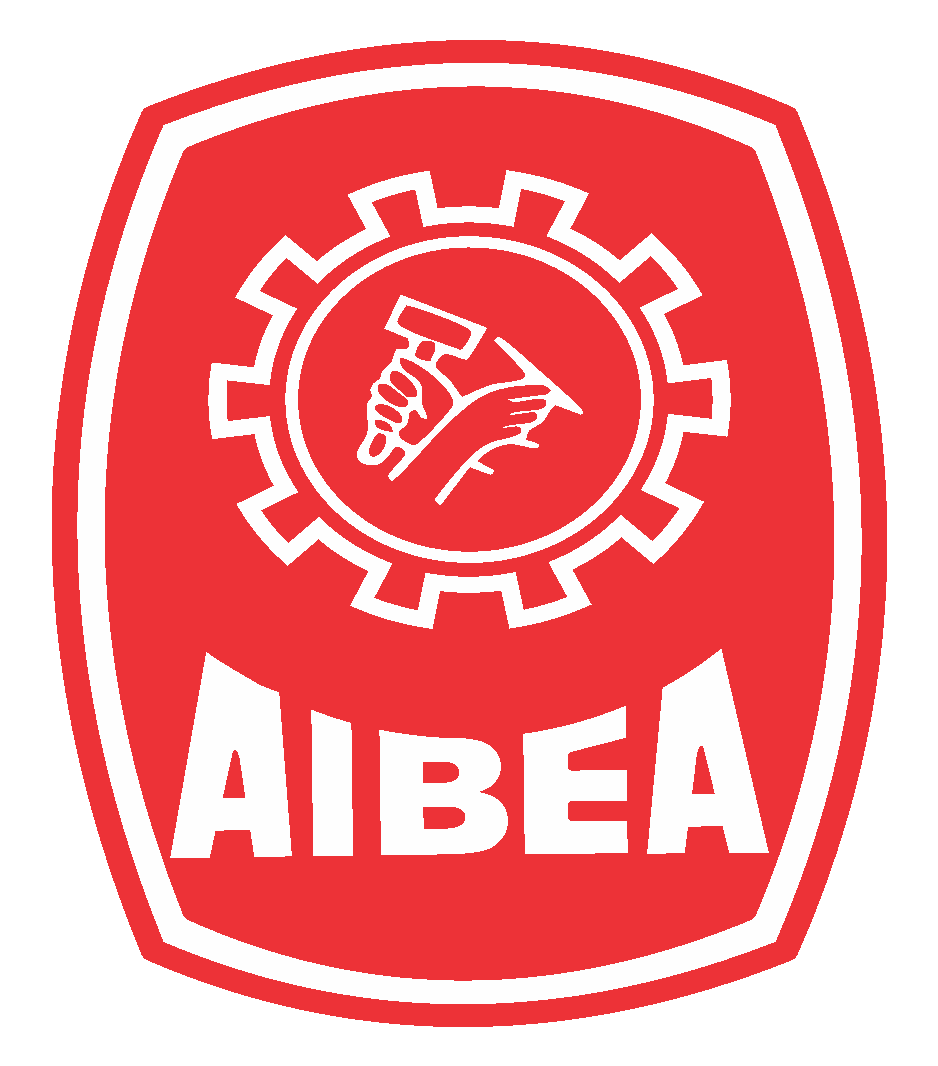 “It is not the public sector banks alone that the Government is trying to privatise.”

In the Webinar session, Dr. Yugal Rayalu speaking on the topic, “Nationalized Banks, the foundation of a strong India”, stated, “when the world was on the knees in 2008 on account of unprecedented recessions termed as the global financial crisis, India’s economy could survive the same only because of public sector foundation in the economy and nationalized Banks’ dominance in the financial sector.”

The speaker further highlighted the contribution of the public sector in developing the very infrastructure of the country, including – the generation of employment, enabling more than 2 crore jobs, distribution of wealth among the common people, adding value to the exchequer etc. Mr. Rayalu pointed towards the wrongful approach wherein the government is trying to privatise the public sector banks that have achieved phenomenally for the nation.

Adding to the same, he said, “It is not the public sector banks alone that the Government is trying to privatise.  BSNL, Banks, Insurance, Ordinance Factories, and every other public sector enterprise are being privatised or disinvested by the present Government.”

The seminar reiterated that the wealth in the custody of nationalized banks only will enable the welfare of the People of the country.  Unfortunately, the concentration of wealth is reappearing and being promoted blatantly during these times by the policy-makers.

The seminar was concluded by reiterating the mission by AIBEA to connect to the common masses and convey the challenges and threats faced by the PSBs on ownership and policies.  And also to ensure that corporates should not be allowed to loot public money in the name of loans. 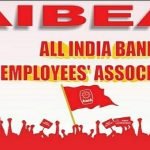