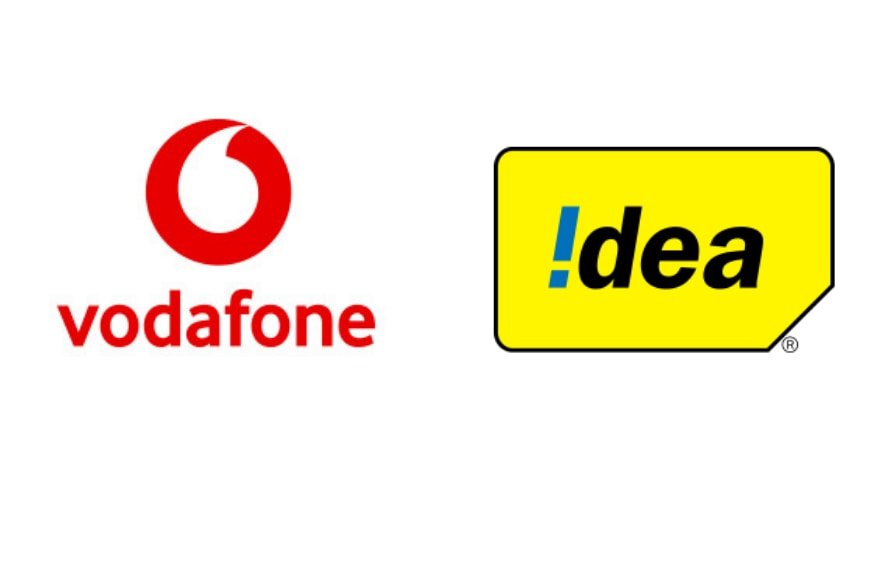 The government plans to return bank guarantees worth Rs 14,000 crore to Vodafone Idea (Vi) and Rs 8,000 crore to Bharti Airtel if they opt for a four-year moratorium on payment of spectrum dues, a person aware of the development said.

The development is expected to drastically reduce Vodafone Idea’s non-fund exposure to banks that have been hesitant to furnish fresh bank guarantees (BGs) to the loss-making telco due to its precarious financial position.

“BGs in deferred annual instalment against spectrum bought in earlier auction will be returned to telcos opting for moratorium,” the source told ET. “Vi stands to get about Rs 14,000 crore and Airtel about Rs 8,000 crore.”

Fund Managers bullish on the Stock even after 30%jump.

Bharti Airtel chairman Sunil Bharti Mittal
on Thursday said the telco will opt for the moratorium while cash-strapped Vodafone Idea too is widely expected to opt for it.

Experts said return of bank guarantees will allow banks more leeway to lend to Vodafone Idea in the future.

“A large part of our exposure (to Vi) is towards bank guarantees to the DoT (Department of Telecommunications),” a lender said on the condition of anonymity. “If those are returned, it gets cancelled and our exposure towards Vodafone Idea will drop significantly.”

Re-rating of the company could also lead to refinancing of existing loans at lower rates.

“We will have to see how this evolves, but in all likelihood, when the operating metrics of the telco improves, we will be able to offer them lower rates and rework loan covenants depending on how the cash flow situation improves,” the lender said.

Banks have a total exposure of a little over Rs 35,000 crore to the company, of which funded exposure is close to Rs 13,800 crore while the remaining is non-funded.

Vodafone Idea had a gross debt of Rs 1.9 lakh crore at June end – mostly in obligations to the government towards deferred spectrum charges and adjusted gross revenues (AGR)-related dues – while its cash and cash equivalents are only Rs 920 crore.

Relief package shows govt wants a three-player market: Vodafone Idea lenders
The government on Wednesday rolled out a four-year moratorium on the statutory dues of telcos and opened up the automatic route for 100% foreign direct investment in the sector, which is expected to help attract global investors.

Bank guarantees have long been a bone of contention between telcos and DoT.

Airtel’s Mittal has been propagating scrapping the practice of taking BGs. “Bank guarantee is something which the DoT must reconsider because those are from historical times,” he had told ET in a recent interview. “Now that you have exposure of tens of thousands of crores of spectrum payments to these operators without any such instruments, why bother about these small bank guarantees?”

Mittal also pointed out that the Reserve Bank of India (RBI) norms mandate provisioning of that much capital allocation, thus reducing the capital pool, and the cost of bank guarantee has quadrupled.

The government had on Wednesday cut bank guarantee requirements against statutory dues such as licensee fees to 20% from 100%, and said the financial instrument won’t be required anymore to secure instalment payments in upcoming auctions.

This was over and above a four-year moratorium on AGR and spectrum payments, approved redefining AGR to exclude ‘non-telecom’ items and cut the spectrum usage charge (SUC) to zero — both prospectively — as part of wide-ranging reforms to improve the health of the debt-laden sector and make sure the market has at least three private players. 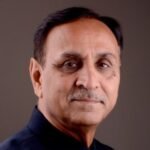 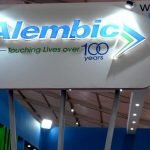