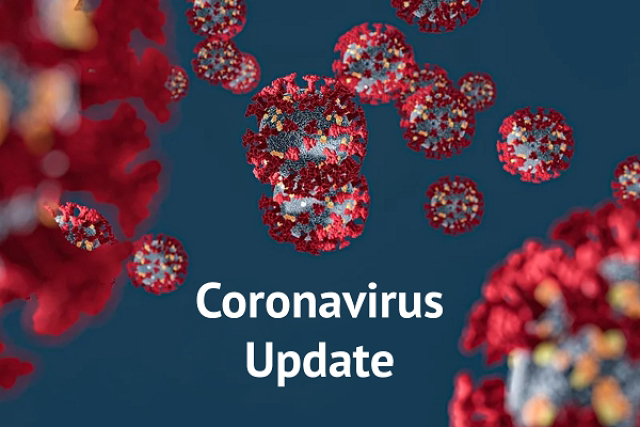 Amid surging COVID-19 cases and questions over the peak for India, the government has started working towards procuring a vaccine.
On Monday, the National Expert Group on Vaccine Administration began consultations with 5 indigenous pharmaceutical companies to review the status of their vaccine candidates for the deadly respiratory disease and work out a potential procurement deal.
Here is all about it.
Companies
Manufacturers asked to present a roadmap, pricing details
According to a report in the Hindustan Times, the expert group has asked the manufacturers to submit a comprehensive roadmap highlighting how soon they expect to produce large quantities of their vaccine if they get regulatory approvals.
The organizations have to submit the response within three days while also giving an estimate of the price they expect to sell their shot at.
Companies
Which companies have been approached?
Out of the 5 companies, three are already carrying out clinical human trials with their respective vaccines – Zydus Cadila, Bharat Biotech, and the Serum Institute of India, which has licensed the shot developed by AstraZeneca/Oxford University.
The other two companies are Biological E and Gennova Biopharmaceuticals. They are still in the pre-clinical animal trial phase, but expect to begin human trials by year-end.
Separate talks
Talks with Russia’s Sputnik V maker also underway
Along with the local players, India is also said to be in talks with the research institute behind Russia’s Sputnik V, the first officially-approved, albeit controversial, COVID-19 vaccine.
“The Indian Mission is engaging separately with the Russian side through our embassy in Moscow. We are now awaiting the safety and efficacy data of this vaccine for COVID-19,” a government official told the Indian Express.
No deal yet
No pre-production deal has been signed yet
While the move marks a step towards securing vaccines for Indians, it must be noted that a pre-production and procurement deal has not been signed between the government and any of these manufacturers.
Meanwhile, a few upper-middle, high-income nations, including the US and the UK, have already struck deals with vaccine manufacturers to secure hundreds of millions of doses for their citizens.
Doses
India could be looking at nearly 700 million doses initially
A source familiar with the vaccine strategy told HT, “We first need to get a sense of how prepared vaccine manufacturers are.”
The person added that the expert group has not yet determined how many vaccines they would have to pre-order but initial discussions projected the need of about 680 million doses, including primary and booster shots, to begin with.
Possibility
When we could get a vaccine?
From the chosen candidates in clinical trials, Serum Institute is the front-runner and moving through Phase-2/3 trials.
If the final data proves (initial tests have already shown promising results) that the vaccine is safe, effective, India will have a vaccine for distribution by December 2020 or January 2021.
After that, the production will be scaled up, with other vaccine-makers joining in.